Cholesterol Benefits and The Dangers of Statin Drugs - Paula Owens

SIGN UP
Cholesterol Benefits and the Dangers of Statin Drugs

Cholesterol Benefits and the Dangers of Statin Drugs 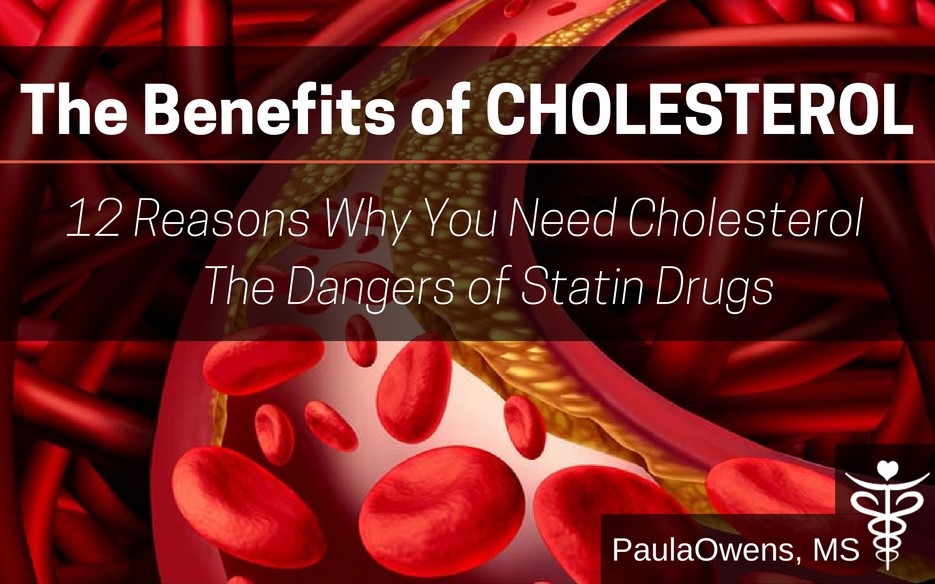 Cholesterol is a fatty substance that is essential to healthy brain function, hormone production and many metabolic processes. Contrary to popular belief, we need cholesterol.

Cholesterol-lowering statin drugs are one of the top prescribed drugs nowadays. One in four Americans over age 40 and approximately 80% of those 60-75 years of age currently takes a statin drug such as Lipitor, Zocor and Crestor. These drugs do not address the underlying root causes of high cholesterol. They’re an artificial band-aid that come with harmful and often detrimental side effects.

Your body and the brain need cholesterol to thrive. Without it, we will not function or survive. Those with higher cholesterol have the best memory function, better memory scores, less depression, and they live longer! [Am J Geriatr Psychiatry. 2008] 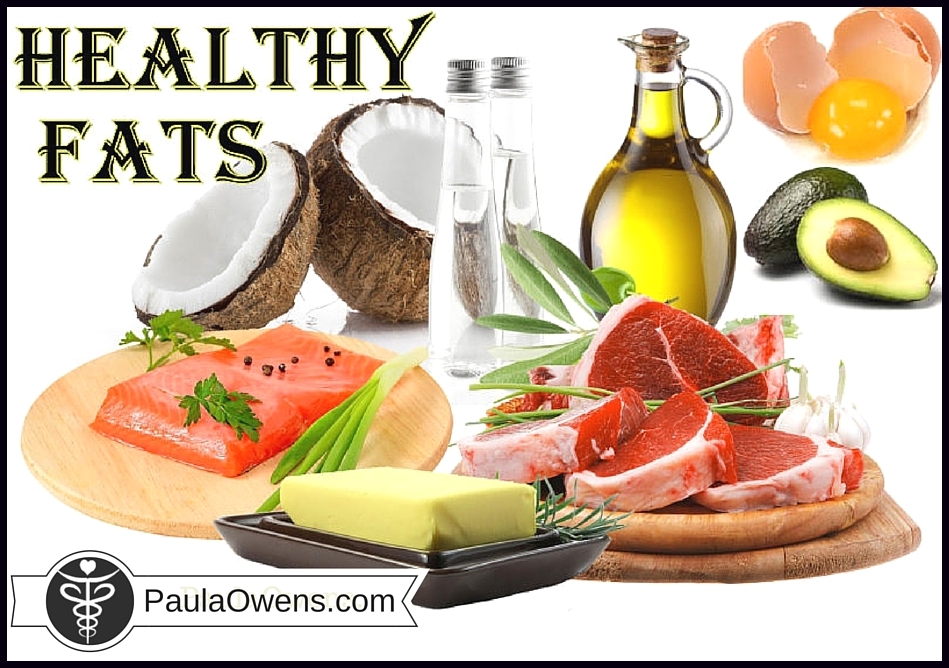 “Blaming cholesterol for heart disease is like blaming the fireman for the fire.” – Dr. Jonny Bowden

If your cholesterol is too high, the problem is not the cholesterol. Cholesterol is an innocent bystander, and your body has raised it to play some type of essential role for your survival.

Low cholesterol is not healthy

So much has been written concerning the evils of high cholesterol, however very little has been reported concerning low cholesterol. Low cholesterol (<150) can be normal for a vegan or vegetarian and those with a genetic predisposition, however a National Institute of Health meta-analysis indicates that LOW TOTAL CHOLESTEROL (<160mg/dL) is associated with…

Know your numbers and balance your body chemistry with nutrition via a functional blood chemistry analysis. Realize that so-called ‘normal’ lab ranges are much too broad and not considered to be ‘healthy’ or ‘optimal.’ Increased triglycerides in conjunction with a low HDL along with increased inflammatory markers (insulin, A1c, CRP, fibrinogen, iron, ferritine, homocysteine) are more significant factors for heart disease than high cholesterol by itself. Factors that have a far greater influence for cardiovascular risk are iron overload, heavy metal toxicity, calcification, insulin resistance (pre-diabetes), chronic inflammation and oxidation.

The standard cholesterol panel does not predict the potential for disease of the arteries, and does provide enough information.

Include the following blood tests:

The Dangers of Statin Drugs

If you’re a post-menopausal women with high cholesterol, your doctor will almost certainly recommend cholesterol-lowering medication or statins. And it just might kill you. –Dr. Mark Hyman

Most common side effects from cholesterol-lowering statin drugs

A study in the journal Atherosclerosis found that statin drug use is associated with a 52% increased risk of calcified coronary plaque compared to non-users. Coronary artery calcification is the hallmark of heart disease!

Nearly 50% of all statin drug users stop taking them due to the complications associated with them. Researchers have studied 4 million people using statin drugs over a 5-year period, and reported that they saw no evidence whatsoever that statin drugs reduced cardiovascular events or risk.

It’s important to protect yourself from the side effects of statin drugs. If you’re currently taking a statin drug or you’ve taken one in the past, or your cholesterol is considered too high, it’s important to address nutrient deficiencies and consider much safer and natural therapies.

It’s no surprise that most statin studies are funded by Big Pharma and the stain drug companies! If you have had a heart attack or have heart disease, the evidence shows that statin drugs may help to protect against a second heart attack. However, the majority of cholesterol-lowering drugs are prescribed to healthy people whose cholesterol is a little high. For these folks, the risk clearly outweighs the benefit.

If a doctor’s go-to remedy is to prescribe a statin drug, and they fail to mention the cholesterol benefits or fail to ask anything about your diet, environment or lifestyle, and they fail to assess thyroid function, hormones, toxic load, digestion, gut health, underlying infections, and nutrient status, walk away!

Take back your health today!