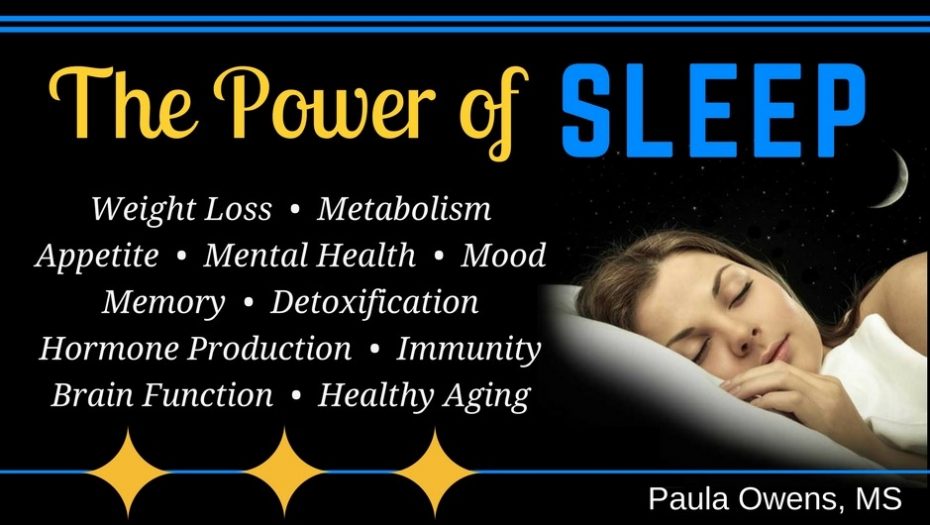 Sleep is essential for healthy brain function, weight loss, balanced hormones, improving memory, increased energy during the day, younger-looking skin, healthy aging, learning, and optimal performance. It’s the time when our body repairs from the mental and physical stress of the day. 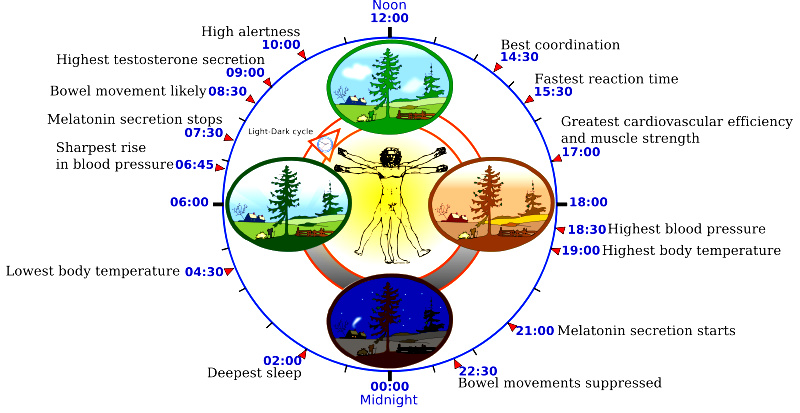 Disrupted circadian rhythms have a profound impact on sleep quality. Circadian rhythms are produced by natural factors within the body and greatly affected by our environment, specifically light. When our circadian rhythm is out of sync from blue light at night, staying up late or shift work, insomnia and sleep problems are bound to occur.According to a report from MSNBC, the use of sleep medications more than doubled among adults aged 20-44 between 2000 and 2004, and use in children increased by a whopping 85%!

A study published in the British Medical Journal found that people who take prescription sleeping pills regularly are nearly five times more likely to die within 2.5 years and have four times a higher rate of cognitive dysfunction compared to those who do not take the drugs.

Taking benzodiazepines that are used to treat anxiety and insomnia is associated with a 51% increased risk of developing Alzheimer’s disease. ―British Medical Journal, Sept 2014

The Dangers of Poor Sleep and Chronic Insomnia 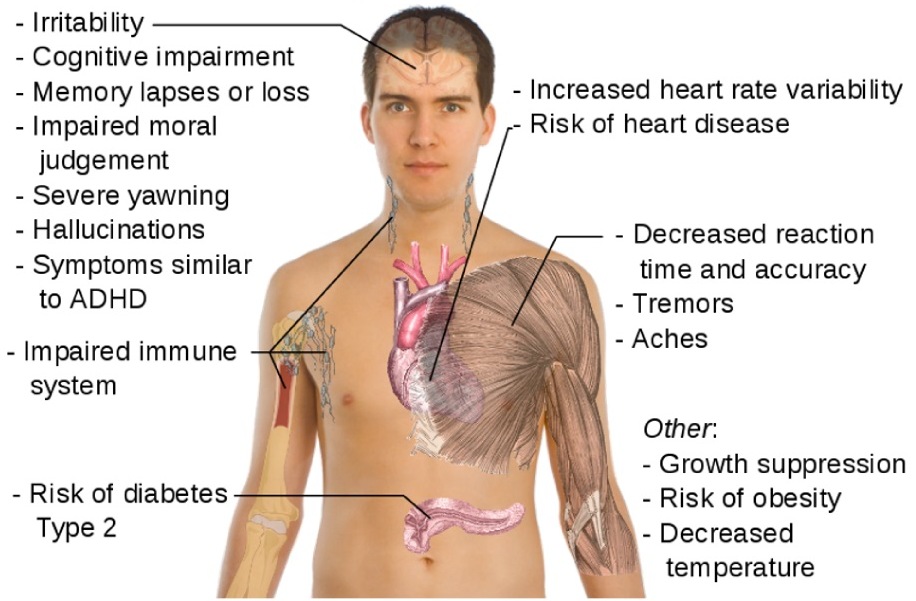 Muscle loss and poor performance. Muscle repair is active during the night when we’re asleep. Without sufficient sleep, our muscles cannot repair or grow, sarcopenia occurs, and catabolism sets in.

Chronic insomnia causes a decline in leptin (the hormone that signals your body and brain that you’re full, satiated and satisfied), and high levels of ghrelin (a hormone that triggers hunger causing one to never feel full and consume an excess intake of food) resulting in increased weight.

Just one week of sleeping 5 hours or less creates a 10-15% drop in testosterone and alters more than 700 genes.

Hypertension and heart disease. The University of Warwick did a study and found that getting less than 6 hours of sleep on a continuous basis increases your risk of dying from heart disease by 48% and 15% increased likelihood of developing a stroke. 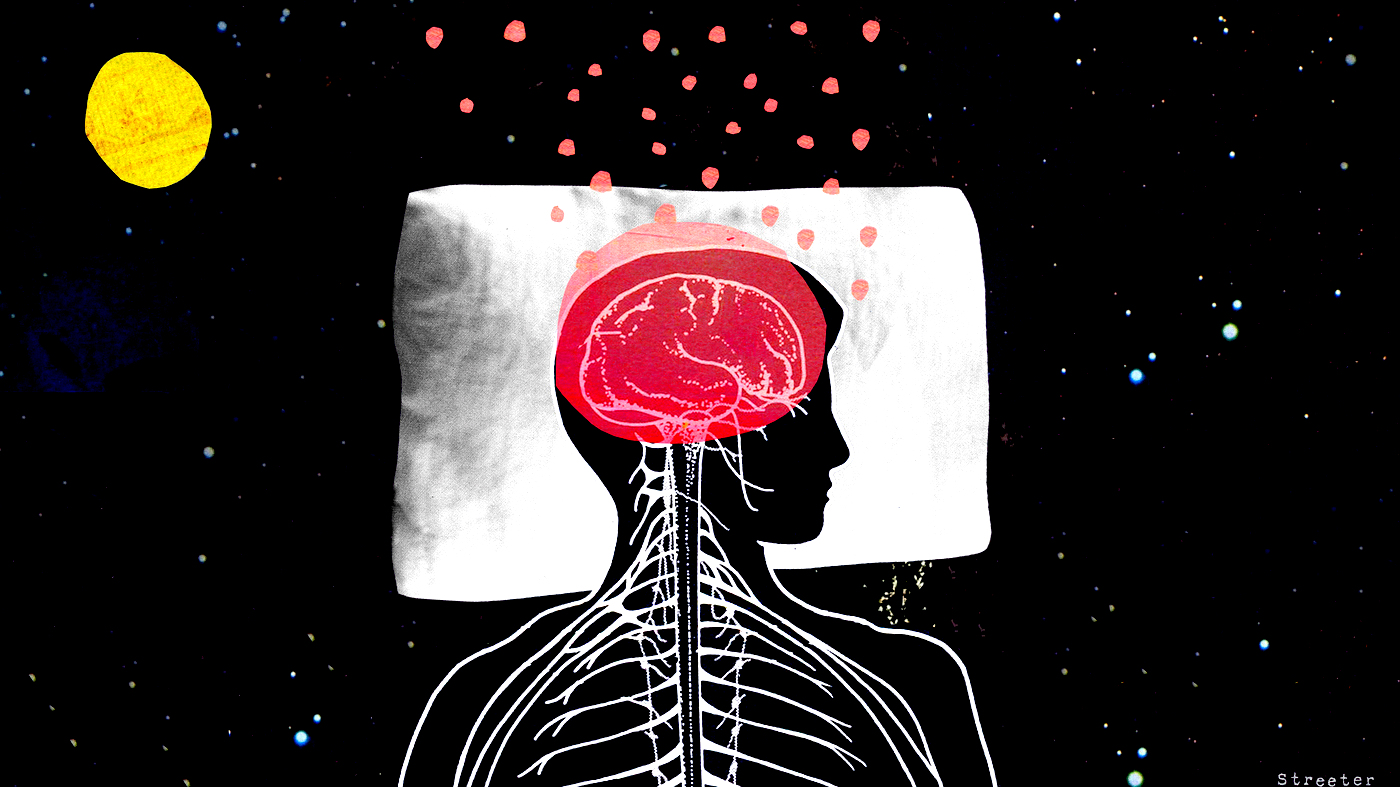 Without proper sleep, the brain can’t regenerate properly. One of the first signs of brain deterioration, cognitive disorders and early Alzheimer’s disease is sleep disruption. The less sleep older adults get, the faster their brains age.

Detoxification. Your brain does the majority of its detoxification at night while you’re asleep. The brain has its own internal detoxing system called the glymphatic system that turns on when we are asleep and clears away toxins and removes cellular waste products that could be responsible for brain diseases such as Alzheimer’s and Parkinson’s disease and other neurological disorders.

The glymphatic system is nearly 10 times more active during sleep compared to when you’re awake.

The Power of Sleep!

Weight loss, better memory, happier mood, healthy aging and healing of the mind, body and spirit occur during deep, restful sleep. Energy is restored and replenished during restful sleep. Brain waves normally shift to a lower vibrational frequency as we shift from the initial stages of sleep into the deeper stages, such as the rapid eye movement stage (REM).

According to traditional Chinese medicine, specific organs have a two hour time period when the Qi or energy is at its peak in that meridian. The gallbladder meridian is most active between 11pm and 1am. The liver meridian is most active between 1-3am. Consistently awakening between 3-5am is strongly suggestive of adrenal insufficiency and oxidative stress. Consistently waking during these hours may be an indication that the specific organ is out of balance and needs some extra TLC. When the energy of a meridian is not flowing optimally due to a block such as unhealthy eating, toxic overload, EMF exposure or stress, an individual can experience a sign or symptom from the meridian(s) involved. 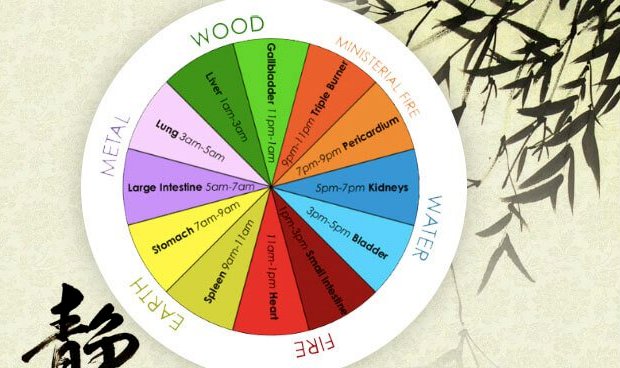 Sleep is a natural restorative, an antidote to the damage done to our bodies during the day. It allows the body to replenish its immune system, restore adrenal function, detoxify the brain, eliminate free radicals, and ward off heart disease, memory loss, and mood imbalances.

Poor sleep and chronic insomnia are often a symptom of a person’s diet, nutrient status, their environment, lifestyle, and an indicator of their overall health.

Fixing poor sleep starts by identifying the root cause, addressing your sleep hygiene, limiting exposure to blue light and bright screens at night, and creating an environment for good sleep.