SIGN UP
Is Coffee Healthy or Not? The Pros and Cons of Coffee

Is Coffee Healthy or Not? The Pros and Cons of Coffee 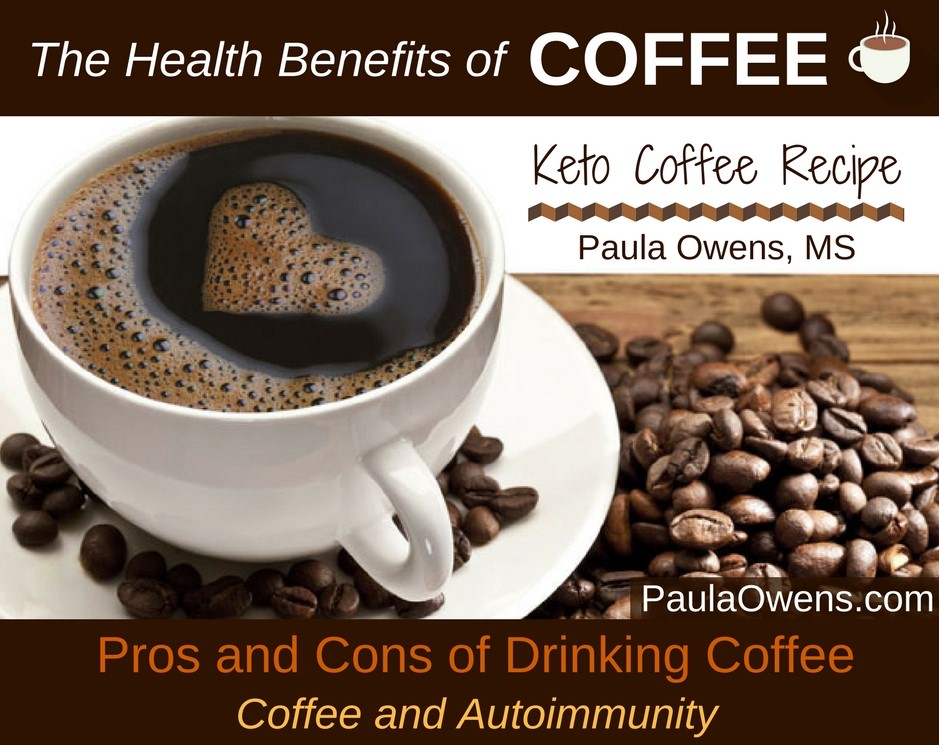 Is Coffee Healthy? The Pros and Cons of Coffee

According to a European study, a daily cup of coffee reduces oxidative damage to DNA by an impressive 40 percent! Coffee contains polyphenols that help protect cells from oxidation, regulate insulin and reduce inflammation.

Another study published in the journal Molecular Nutrition & Food Research found that coffee may inhibit fat storage and lower triglycerides. The study reported that those who drank four cups of coffee/day lost 1.5 pounds of body fat in four weeks.

Studies have found that coffee has more antioxidants than most vegetables and fruits. For these benefits, the coffee has to be organic, fair-trade, and a special Arabica coffee blend that is rich in unroasted (green) and roasted bean compounds that gives coffee its antioxidant boost, which accounts for its apparent power to reduce DNA damage and oxidation.

Coffee Health Benefits and Cancer. Research findings suggest that coffee may be protective against obesity-associated cancers and cancers associated with insulin and estrogen. 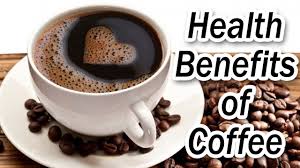 Researchers at Harvard Medical School report that coffee may provide cognitive benefits and have neuro-protective properties that may prevent diseases such as Parkinson’s, stroke, heart disease and cancer.

Coffee Health Benefits and Type 2 Diabetes. Coffee has been shown to be protective against diabetes due to its effect on insulin. A report in the Journal of Agricultural & Food Chemistry reported that those who drink four cups of coffee per day have a 50% lower risk of developing type 2 diabetes.

Coffee Health Benefits and Depression. The National Institute of Health reports that people who drink three or even more cups of this beverage a day are 12% less likely to be depressed. Harvard studies have reported that drinking coffee reduces the risk of depression by 20% and the risk of suicide by 53%.

Coffee Health Benefits, Longevity and Healthy Aging. A study in the Journal of Nutrition reported that higher coffee consumption is associated with longer telomeres, which are a biological marker for longevity and healthy aging.

Coffee Health Benefits and Liver Health. Coffee drinking is beneficial for the health of your liver and found to be associated with lower levels of enzymes that indicate liver damage and inflammation. Multiple studies have shown that coffee can lower the risk of liver cirrhosis by as much as 80% – the strongest effect was for those who drank 4 or more cups per day.

Think Before You Drink – Who Should Avoid Coffee?

Although coffee offers numerous health benefits, it can be problematic for some folks. It all depends on your unique biochemistry, lifestyle, health conditions, and your ability to metabolize caffeine and coffee.

Pregnancy. Pregnant women and women planning to become pregnant should avoid caffeine and coffee. Women who consume caffeine and coffee while pregnant tend to have increased risks of smaller infants at birth. Just two cups of coffee ingested during pregnancy may be enough to affect fetal heart development and reduce heart function over the entire lifespan of the child.

Gluten. Cyrex Lab researchers found coffee to have the highest rate of cross-reactivity with gluten. Something to consider if you have an autoimmune disorder or you’re sensitive to gluten. Coffee consumption was associated with cross reactivity with gliadin antibodies in celiac patients

Autoimmune disorders, including Hashimoto’s, rheumatoid arthritis and type 1 diabetes should avoid coffee. According to a study published in Autoimmunity Reviews, coffee consumption seems to increase the risk of developing rheumatoid arthritis and type 1 diabetes. By contrast, coffee consumption may exert a protective role against multiple sclerosis, primary sclerosing cholangitis, and ulcerative colitis.

“Concerning other autoimmune diseases such as systemic lupus erythematosus, psoriasis, primary biliary cholangitis and Crohn’s disease, no significant association was found. In other studies, coffee consumption was shown to influence disease course and management options. Coffee intake led to a decrease in insulin sensitivity in T1DM, in methotrexate efficacy in RA, and in levothyroxine absorption in Hashimoto’s disease. Further, coffee consumption was associated with cross reactivity with gliadin antibodies in celiac patients.”

Thyroid. Excessive coffee consumption can have a negative impact on thyroid function. A study in the journal Thyroid reported that drinking coffee within 60 minutes of taking thyroid medication reduces absorption of thyroid medication.

If you drink coffee and get the jitters, become dizzy, anxious or wired, experience insomnia, these are signals that you’re probably not metabolizing caffeine efficiently.

Enjoy a cup of fresh organic coffee before your workout (pre-training) to enhance athletic performance and improve fat burning, energy and endurance. A study published in the Journal of Applied Physiology found that those who consumed caffeine after exercise experienced increased muscle glycogen that helped muscles refuel.

Opt for organic coffee ONLY versus non-organic coffee due to the high pesticide content in non-organic coffee. The non-profit Environmental Working Group (EWG) urges consumers to minimize exposure to pesticides whenever possible. Pesticides have been linked to a variety of health problems including hormone imbalances; neurodegenerative and cognitive dysfunction, skin, eye and lung irritation, digestive disorders, leaky gut, birth defects, depression, weight gain, and cancer. The negative effects of pesticides can take years to show up and by the time symptoms are clear the damage may have already been done.

What you brew your coffee in matters greatly! I use an old-fashioned stainless steel percolator coffee pot. Get rid of the plastic Keurig coffee maker and the BPA plastic Keurig K-cups. Many people have also reported that even after cleaning their Keurig coffee maker every single week by running a few cycles of vinegar and baking soda through it and then rinsing it with a few cycles of water, it still reeked of a nasty, moldy aroma afterwards.

Blend all of the above in a Vitamix or other high-powered blender. Enjoy!