SIGN UP
The Health Benefits of Omega-3 Fatty Acids, EPA and DHA

The Health Benefits of Omega-3 Fatty Acids, EPA and DHA 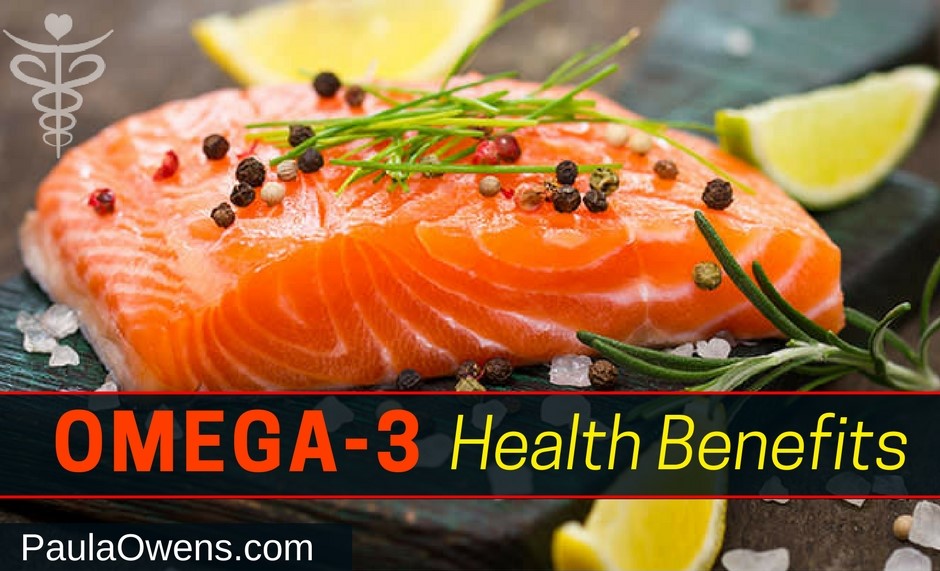 Omega-3 fatty acid deficiency is the sixth biggest killer of Americans and more deadly than excess trans fat intake according to a PLoS Med, 2009 study.

This dietary imbalance may explain the rise of such diseases as asthma, autoimmunity, coronary heart disease, depression, neurodegenerative diseases and many forms of cancer, all of which are believed to stem from inflammation in the body. The imbalance between omega-3 and omega-6 fatty acids may also contribute to obesity, dyslexia, hyperactivity, and even a tendency toward violence.

The production of vegetable oils high in omega 6, such as sunflower, safflower and corn oils has soared, while animal feeds have switched from grass that contains omega-3 to grain resulting in higher levels of omega-6 in meat, eggs and dairy products.

Omega-3 fatty acids include alpha-linolenic acid (ALA), eicosapentaenoic acid (EPA), and docosahexaenoic acid (DHA). These are essential nutrients and enter every cell membrane in the human body, lubricating cells, improving flexibility and communication between cells, and aiding cell metabolism and gene expression.

DHA is highly concentrated in the brain and the outer segments of retinal rods and cones (eyes). EPA and DHA have powerful anti-inflammatory properties and promote healthy blood flow, which is essential to optimal brain function.

Flaxseed oil, walnut oil and other nut or seed sources of omega-3 contains alpha-linolenic acid (ALA). Unfortunately, the body does not convert ALA into DHA and EPA very well.

Higher dietary omega-6 to omega 3 ratios are associated with worsening inflammation causing body chemistry changes that increases the risk of heart disease and interferes with nerve tissue functioning. When you eat excessive amounts of omega-6s (as is the case with today’s American diet), this promotes inflammation, blood clotting, constricts blood vessels and raises blood pressure.

The key is to obtain a healthy balance between omega-6 and omega-3 fatty acids such as 2:1 – 1:1 ratio, which is optimal and ideal.

Omega-3s (EPA and DHA) are beneficial for the following conditions

Eating a plant-based diet can be healthy when it’s properly balanced with healthy fats and nutrients. However, the absence of all animal-based foods can take a toll over time causing several nutrient deficiencies such as carnitine, carnosine, taurine, vitamin B12 and omega-3 (DHA and EPA) that cannot be obtained from plants. 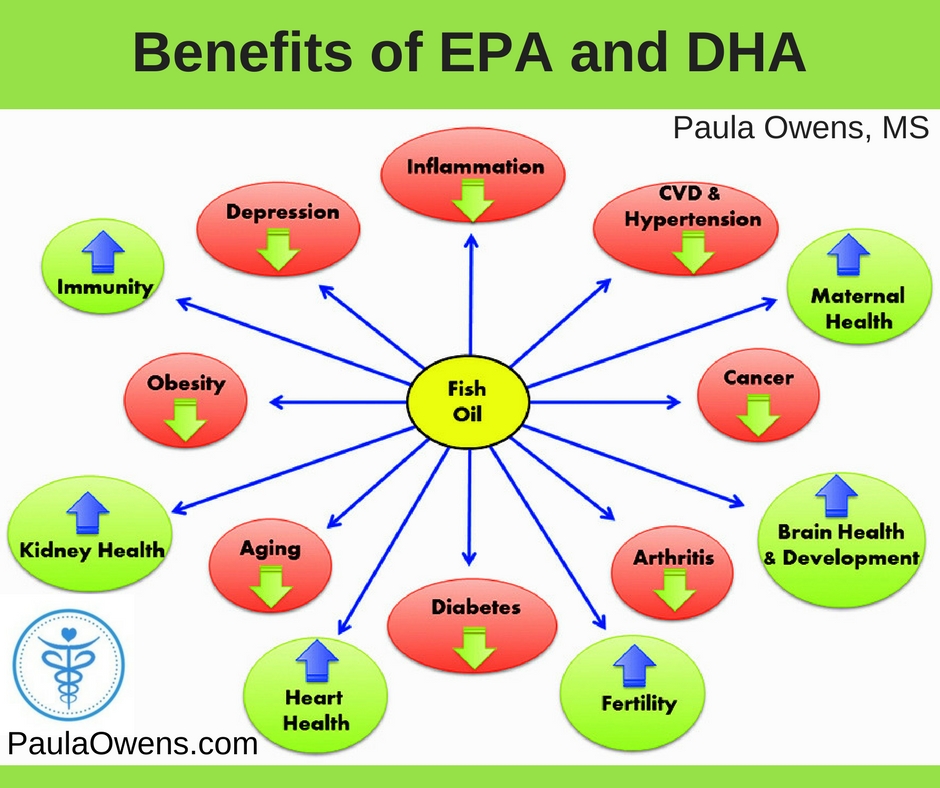 “Omega-3s reduce symptoms of depression by 50%.” – Joseph Hibbeln, MD a psychiatrist at the National Institutes for Alcohol Abuse and Alcoholism. He also reported that violence in a British prison dropped by 37% after omega-3 oils and vitamins were added to the prisoners’ diets. 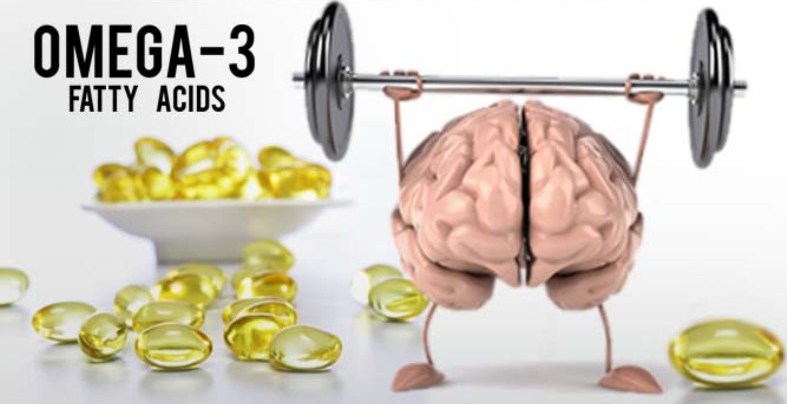 Since our body doesn’t make EPA and DHA, we must rely on food sources and supplementation. The most effective way to ensure that you are consuming the recommended amount of omega-3s is to take a high-quality, fish oil supplement.

How much omega-3 to consider?

The optimal fatty acid ratio/blend may differ from person to person depending on individual differences in absorption, biochemistry, genetics, age, health conditions and metabolism.

Neuroscientist, psychiatrist and brain imaging expert, Dr. Daniel Amen recommends up to 3 grams of fish oil per day for most people and at least 2,000 IUs of vitamin D to boost brain power, mood and improve mental wellness.

Quality matters when it comes to the fish oil that you purchase. Not all fish oil is created equal. Many common store shelf brands contain harmful environmental contaminants such as PCBs, heavy metals (mercury, lead, cadmium), pesticide residues, inflammatory genetically-modified soybean oil and other rancid oils. When supplementing with omega-3 fish oil, it’s important to know what type of fish was used and how it was concentrated. BioMega-1000 is a high-quality omega-3-fish oil.

Fish oil is best taken after mealtime. If you consistently burp after taking fish oil, your body is not emulsifying the oils indicating digestive issues, gallbladder dysfunction or it’s a poor quality fish oil.

The scientific evidence on the importance of omega-3s is strong and necessary for healthy aging, normal growth and development, prevention and treatment of depression, diabetes, cognitive disorders, traumatic brain injuries, cardiovascular disease, skin problems, cancer, obesity and many other health conditions.

Include an omega-3 supplement such a Biomega-1000 to your arsenal and lower your risk of disease and death, and look, think, feel and function better than ever

★ Always consult with your health care provider, clinician or cardiologist before supplementing with fish oil if you take blood thinners, have a fish or shellfish allergy or a bleeding disorder.

Read more about the benefits of omega-3s in my books, The Power of 4 and Fat Loss Revolution.